It is important to remember that tinnitus is a symptom, not a disease. The initial treatment should be directed toward looking for a medically treatable cause of the tinnitus, as the tinnitus may be a symptom of a more serious disorder. Anyone with tinnitus should have a complete audiological evaluation by a qualified audiologist. A referral to an otolaryngologist may be recommended if a medical evaluation is warranted. Patients with tinnitus are often told that there is no medical cure or treatment for their condition. This is not entirely true. Although there may be no cure for the tinnitus, it can often be successfully managed. There are various treatments available which may give varying degrees of relief:

Alternate approaches – some tinnitus patients have reported benefit from treatments such as hypnosis, acupuncture, chiropractic treatment, ear candling, and naturopathy. Education is important. Suffers of tinnitus are encouraged to speak about their condition to their audiologist. There are also many websites with invaluable information, some of which are:

Get Directions to Metro… 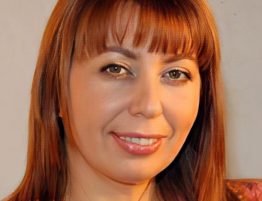 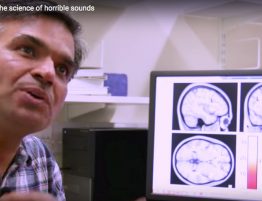 While many of us may find the sounds of chewing or breathing off-putting, for some…

Endolymphatic hydrops (E.H.) is a baffling condition to patients and physicians alike. It is sometimes…

Tinnitus can be very disruptive to your daily lifestyle. If it is, then there are…

Temporary tinnitus is an ear condition characterized by frequent hearing of hissing, roaring, or buzzing…

As a tinnitus sufferer, you know how important it is to maintain your hearing as… 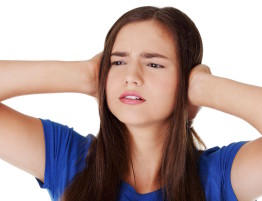 Pulsatile tinnitus is a rhythmical noise that beats in time with your pulse. There may…

Send this to a friend